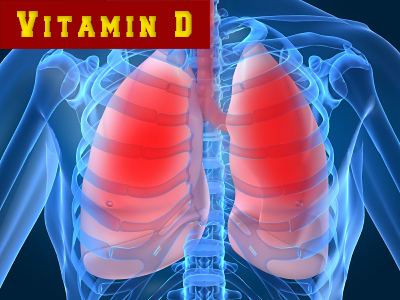 COPD Is Incurable? Don’t tell that to HIGH-DOSE Vitamin D3!!!

Ask any health professional and they will tell you COPD is a long slow death sentence – IT IS INCURABLE!  And it accounts for 5% of ALL deaths worldwide!

COPD makes breathing difficult for individuals suffering from it. It has been thought to be caused by long-term exposure to irritants that damage the lungs based on this case study, this is likely not true. With COPD, one may not notice any symptoms at first, however as the disease gets worse, the symptoms also become severe: (a) cough with mucus, (b) tightness in the chest, (c) wheezing, and (d) increased breathlessness. COPD damages your lungs, impacting your quality of life. It requires life-long disease management. If not managed, it can result to heart problems and worsening respiratory infections.

Is COPD curable? Individuals asking this question will be met with a resounding “no” from the medical community. According to medical professionals, there is no cure for COPD. Take a look at this typical news about COPD found on Pub Med, the health professionals’ database of science studies:

End of life care in chronic obstructive pulmonary disease: in search of a good death

Chronic obstructive pulmonary disease (COPD) is an incurable, progressive illness that is the fourth commonest cause of death worldwide. Death tends to occur after a prolonged functional decline associated with uncontrolled symptoms, emotional distress and social isolation. There is increasing evidence that the end of life needs of those with advanced COPD are not being met by existing services. Many barriers hinder the provision of good end of life care in COPD, including the inherent difficulties in determining prognosis. This review provides an evidence-based approach to overcoming these barriers, summarizing current evidence and highlighting areas for future research. Topics include end of life needs, symptom control, advance care planning, and service development to improve the quality of end of life care.

Sounds pretty grim, right? Well I just happened to receive an email from a reader of my book on high-dose Vitamin D3 experimentation. She was DYING of COPD and was desperate to try anything to see if it helped cure her. Here is her story in her own words: 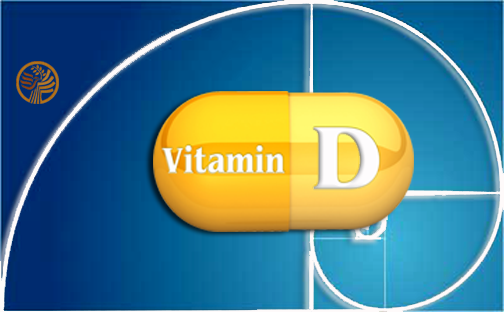 After reading Jeff’s book I decided to go for it! These are my results so far.

I have been using high-dose vit. D for 11 weeks to date. I began with 20,000 IU and gradually moved up to 80K IU by week 8. I began using vit. D for the treatment of COPD. I am 44 and have been battling symptoms for 11 years. I have never smoked or been exposed to lung contaminants that I know of. I have tried many natural treatments including other high-dose herbs and many natural modalities. All have been helpful for a time and in a limited capacity. At the time of beginning vit. D, my symptoms had become unmanageable and life-threatening, increasingly by the day. I had seemingly run out of options. I was literally dying! So trying this so called “Extreme Dose D3” felt like a last ditch effort.

By week six I had noticeable improvement in breathing and congestion and asthma. I would say a 40 -50% improvement. However, an unexpected improvement was that I no longer had stomach pain caused by eating grain. I discovered this by accidentally consuming grain and had no pain. I then experimented to see if it was just a fluke and NO it wasn’t. I still don’t consume grain intentionally, but I can if I want to.

I went through a period of 10 days of severe pain in my hip and back. I was aware it could be an effect of the vit. D healing these areas that had been painful for years. I did not back off of the D. After 10 days I am completely pain-free in these joints. I also went through weeks of needing to sleep long hours. I knew I was healing so I just went with it. That lifted at week 10.

At week 8 I had a 75 percent improvement in congestion, shortness of breath, asthma and coughing. And by week 10 I had NO symptoms of COPD!!!!

In week 11 I backslid some. I have continued on with the 80k IU vit. D and vit. K, but have had some MILD symptoms return. I have also experienced some irritability and depression that is uncharacteristic for me.

I plan to continue for at least six months while monitoring blood levels.

Thanks for all of the info you provided. I am grateful for the knowledge and for my results.

One other interesting side effect of Liz’s high-dose experiment was that she no longer had to get up many times in the night to urinate. Just FYI.

Also-her back sliding in week 11 Is likely due to Vitamin d3 using up her magnesium stores and inducing a magnesium deficiency as these symptoms are indicative.

And just so you don’t think Liz’s experiment was a fluke, here is Roger’s story:

5.0 out of 5 stars I highly recommend that anyone with COPD give this a try

I read the book. I took mass doses of D3 and K2. I am no longer on COPD meds. My lungs are clear. I am running on my treadmill to get my lungs breathing hard and keep them exercised. There is one more thing that I added to the D3 and K2 and that was a supplement called Bromelain. It is made from pineapples. It helped keep the mucus out of my lungs while the D3 was doing the healing. I highly recommend that anyone with COPD give this a try. It worked for me. I was on the COPD meds for five years.

Apparently Roger and Liz were not that aware that COPD was incurable or else they would be on all the talk shows talking about their “miracle cure”.

So are they onto something? I believe yes they are. Doctors, please do not dismiss anecdotal evidence. Anecdotal evidence is the root inspiration for much larger studies. However, no studies will be undertaken by Big Pharma because they can sell COPD drugs like Advair, Combivent and Spiriva for $800 a month. 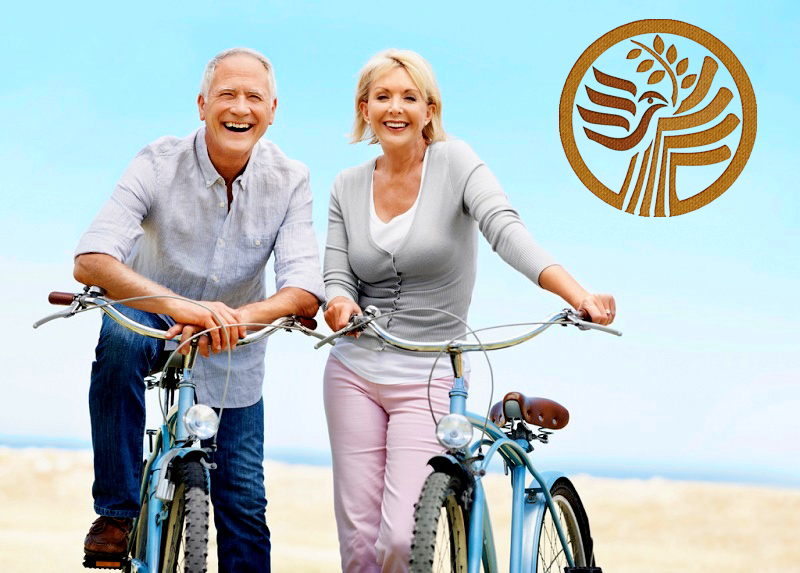 It is up to the doctors to try high-dose D3 therapy for their COPD patients. And if you want to do it safely, read my book. If you like it please gift some copies to your family, friends, colleagues, and coworkers!  Thanks.